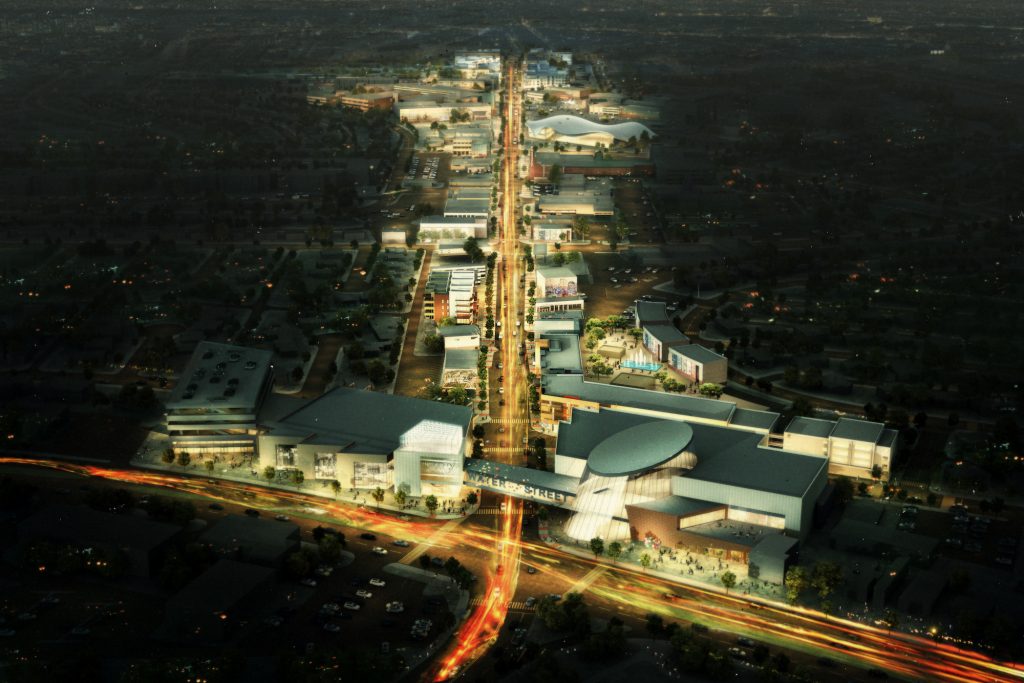 City of Henderson’s rendering of the Water Street District – http://www.cityofhenderson.com/redevelopment/water-street-district

As a recent transplant to East Henderson area, I have come to enjoy the many great things the area has to offer. Many valley residents aren’t too familiar with this region other than as the area they pass through to Lake Mead, but as Henderson has grown tremendously in its western end – it is now focusing on the revival of its historic eastern end.

I enjoy walking every evening around the area – taking in the sunsets, the beautiful starry skies, the stunning views of the Strip. Trails and parks are abundant here – you won’t find yourself more than a mile from any park in east Henderson, and typically much closer, and there are more on the way. Hundreds of miles of trails for biking and running are abundant. 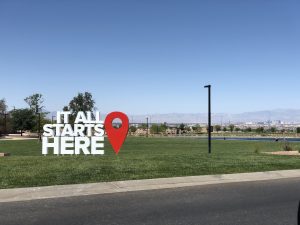 Cadence is a master planned community under development in East Henderson

There’s even water here, from the wetlands to the Las Vegas Wash, Lake Las Vegas, the Cadence Central park’s pond and the proximity to Lake Mead of course. The people are friendly, welcoming and diverse in every way. Because it’s established you can buy a brand new home and not have to drive far for basic amenities.

Ther have been a series of events to transform the traditionally sleepy area of East Henderson. The development of the ambitious luxury master planned community of Lake Las Vegas, the Tuscany golf club community, the reclamation of land to build the stunning Cadence community, and now even more new construction in Lake Las Vegas. Mission Hills has also grown with considerable new construction in recent years.

Perhaps the most important element still to come in the area is that of Water Street. Why? Because all residents of this area shred’s the same challenge – lack of dining options. This actually is more of a problem in the entire Las Vegas valley except the west side and the Strip. But there is 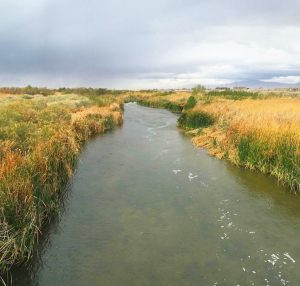 opportunity here in East Henderson. The key to attracting more diversity of food options is small affordable spaces that chefs can start out with. Strip malls can be tough for that, but Water Street can be the answer.

Today’s article in the Review-Journal “Henderson’s Water Street area blooms with new restaurants” lays out the amazing array of new food options coming to Water Street, including Juan’s Flaming Fajitas, Flavor Flav’s Chicken and Vinny’s Pizza. The article even mentions the interesting The Water Bar & Lounge at 147 S. Water St. as “a private, nonalcoholic social club for women on the rise.”

When the street is finished it will allow Mission Hills residents to reach it via Greenway, and will connect directly to Cadence and Tuscany while allowing easy access via Galleria Drive for Lake Las Vegas residents. A true Main Street for the east side. As a resident who enjoys good eating, I can’t wait to see it come to fruition. 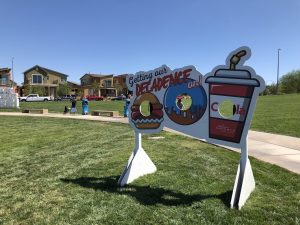