Home » How Summerlin remains a hot spot among master-planned communities

How Summerlin remains a hot spot among master-planned communities 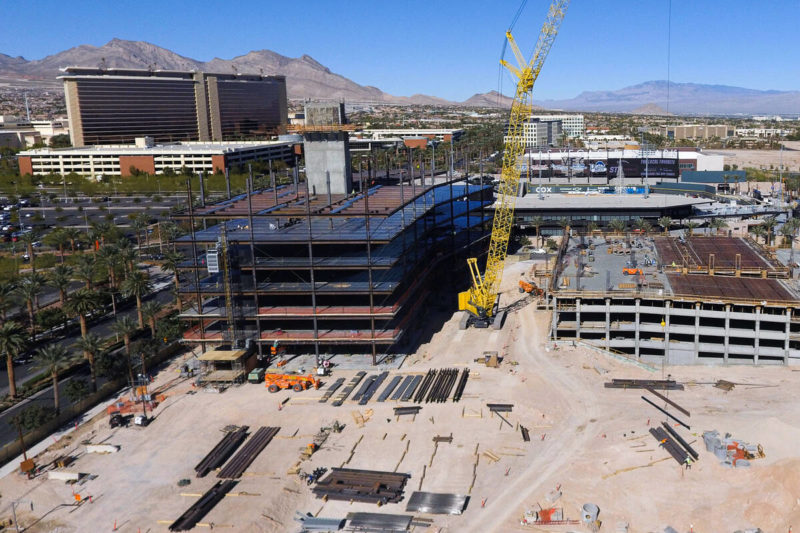 When executives outlined their vision for Summerlin in March of 1988, builders, real estate agents and bankers were eager to get involved with the massive community to be built from scratch in the desert.

Some people also had a hard time with the name.

One homebuilder called Summerlin “kind of a tongue-tumbler,” and at a news conference, project officials kept using the site’s old name and corrected themselves.

More than 30 years later, Summerlin boasts 100,000-plus residents, a network of parks, trails and community centers, and a commercial core with shopping, restaurants, an ice rink, and minor-league baseball. It commands some of the highest home and land prices in Southern Nevada and remains one of the top-selling spots in the nation for homebuilders.

Kent Lay, Las Vegas division president for Woodside Homes, said that he has been building houses in Summerlin since 1994 and that buyer demand has always been stronger there than in other parts of the valley.

“Summerlin has a lifestyle that none of the other (master-planned communities) have been able to create,” he said.

But before builders buy plots of land in Summerlin for new housing tracts, the developer of Las Vegas’ largest master-planned community, The Howard Hughes Corp., spends plenty of time and money getting chunks of desert ready for new residents.